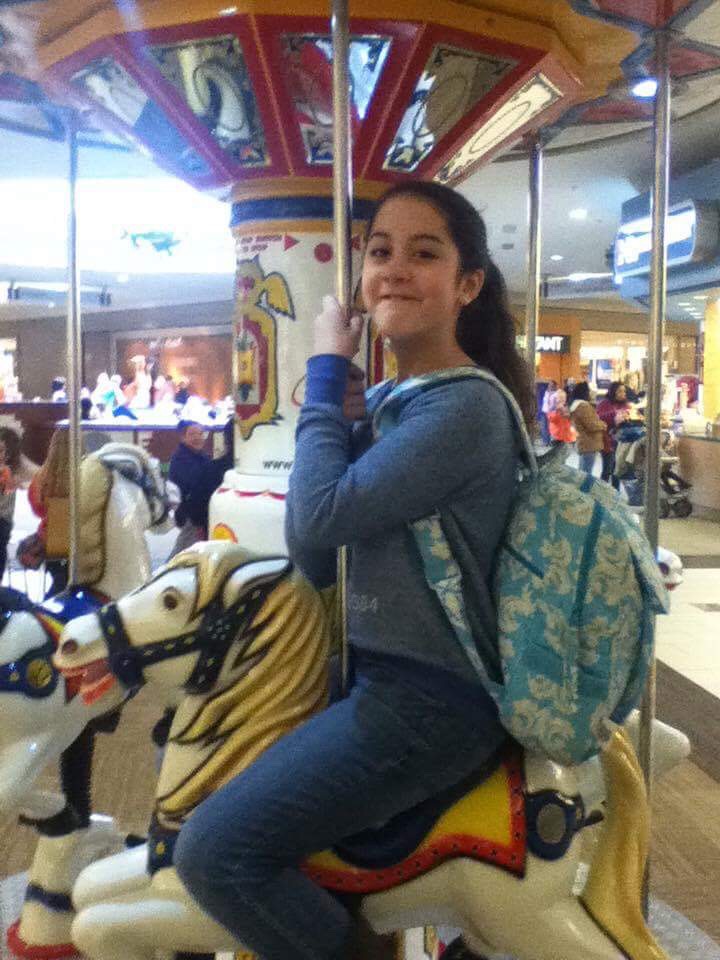 It is almost fall. The nights are starting to chill and the sunlight dwindles sooner.
We have 4 seasons in this part of the country.
Each season I count the months and days since Mali left this world. We are approaching 18 months.
Most of the time between my last blog I have been trying to keep a routine. Trying to stay on my feet. It’s an act. But like they say in AA, fake it until you make it right?
I go to work, pick my granddaughter from school and try to have as normal a routine as possible.
My friend Angela did a story on our local news tonight about the loss of her child. Here is the link to her story. ‪
Angela Kennecke Shares Story Of Daughter’s Drug Overdose https://www.keloland.com/news/local-news/angela-kennecke-shares-story-of-daughter-s-drug-overdose/1420591556‬

In an instance I relived the moment of Mali’s death. The similarities of Angela’s reaction and mine when that fleeting moment wher you hope the worst hasn’t happened, to the the paramedic telling you they couldn’t save her. Even though our loss occurred differently, the end result is still the same. We are grieving Mother’s who will never get to hold their child again. They aren’t walking though that door home again.
Her news story was poignant and hit more than a few buttons.
At the end of the day no matter how our girls lost their lives, we are still member of a group none of us want to be in. The grieving Mothers group.
It’s sucks and there isn’t a fucking thing that can be done to fix it.
The strength Angela showed today is also a testament of how far a mother can go to spin that grief into something positive. She is an amazing lady.
I am walking in memory of my daughter Mali for the AFSP walk against suicide. I have been at our state congress this year to network and work on a bill to reduce the number of Suicides in my state.
I want to fight for all the Parents of Suicide.
Maybe I can find some redemption in that.

We lost our daughter Mali to suicide on the 8th of April 2017. This blog is about our journey of grief, hope, despair and healing View all posts by rememberingmali

This is a text widget, which allows you to add text or HTML to your sidebar. You can use them to display text, links, images, HTML, or a combination of these. Edit them in the Widget section of the Customizer.