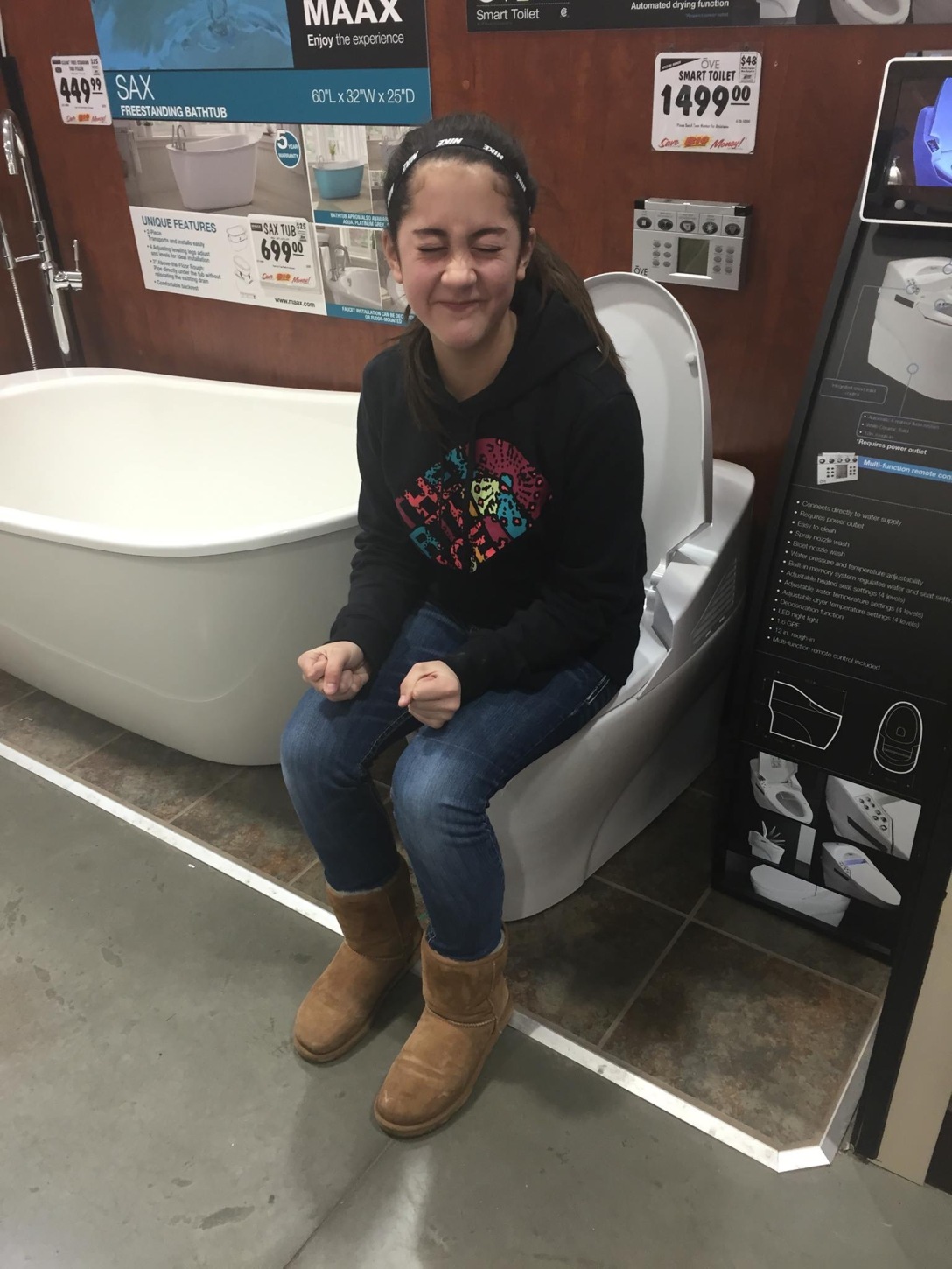 What have I learned as a result of my Mali’s death in April?  The simplest answer is nothing and more than I wanted to learn.

Primarily, I learned a lot about primal Celia. Operating on a very basic level with my day to day. Survival mode.

You have to eat.  Even if it’s something small. Most days I spend at least part of my day in a state of confusion and detachment. It’s exhausting and without eating something you can slip farther into the chasm you are already in. The conscious act of intake of nourishment forces me to be conscious of what I am doing, even for a little while.

Exercise. It takes you out of your brain. You again have to be semi cognitive to physically move for an extended period of time, chewing bubblegum and walking.  Walking until your feet ache and muscles you didn’t know you had hurt coupled with breathing makes you focus on something other than the fact you life is derailed.  Your former purpose has been chucked out the window like a tosspot.

Its ok to not be ok. Wearing a happy mask is lame. It doesn’t fool anyone and it’s exhausting. Asking for help sucks but it is also a reminder you are human.

Mind numbing activities such as excessive drinking only make it worse when you wake up the next day. The hangover is not worth the extra aggravation on top of you are still incredibly heartbroken and it hasn’t gone away.

Lean on your friends.  You know who loves you and will still be standing by your side while you rant, rave, curse, and cry.

Lean on the people who are walking the same road you find yourself on.  They are examples that you can live through the trauma of child loss.  The feelings I am having are not unique and someone has been there already.

Go to work and or establish a new routine. After Mali died, I moved to a different desk at work, changed the car I drive, cut my hair amongst the other things that no one really needs to hear about because face it. I am on the high side of 40 and boring.

There will be no more babies being made by my barren womb or lack thereof.  Responsibilities haven’t gone away.  We are drive by empty nesters.  The bills still have to be paid, eventually you have to go to the store.  Chore still need doing  Blah, Blah Blah ad nauseum.

I have no clue what life is going to deal out.  I honestly don’t care about the future of anything.  I am trying to just get by.  Maybe that will change with the New Year

We lost our daughter Mali to suicide on the 8th of April 2017. This blog is about our journey of grief, hope, despair and healing View all posts by rememberingmali

This is a text widget, which allows you to add text or HTML to your sidebar. You can use them to display text, links, images, HTML, or a combination of these. Edit them in the Widget section of the Customizer.